MAKE SURE YOUR NEXT CORPORATE EVENT IS SUCCESSFUL.
START HERE.

For over 30 years Richard Stubbs has been successfully hosting corporate events.

His unique combination of intelligence, warmth and humour means he is able to deliver effectively to your audience.

With a radio career of over 30 years spanning both commercial and ABC (No 1 in any time slot he has worked) and a TV career that including 120 Tonite shows, Richard is able to get the best from any interview or discussion.

This rare expertise has also provided Richard with quick thinking and problem solving techniques. As a corporate event host, he has the ability to pull an event back into line successfully where most hosts fail.

His stand-up career began when he was a barman at Melbourne’s Last Laugh and it wasn’t long before he was ‘persuaded’ to try out his routine on stage.

His style of anecdotal comedy, based on real life experience proved an immediate winner. Over the years his ability to spin stories filled with laughs has earned him a reputation as a top comedian.

Since then Richard has performed in every comedy room imaginable, including Edinburgh, London and Montreal – not to mention Australia! He is certainly well qualified to entertain your audience.

His long success is also due to his professionalism and abilities as a communicator. Richard is able to tailor material for your needs and work to your requirements. 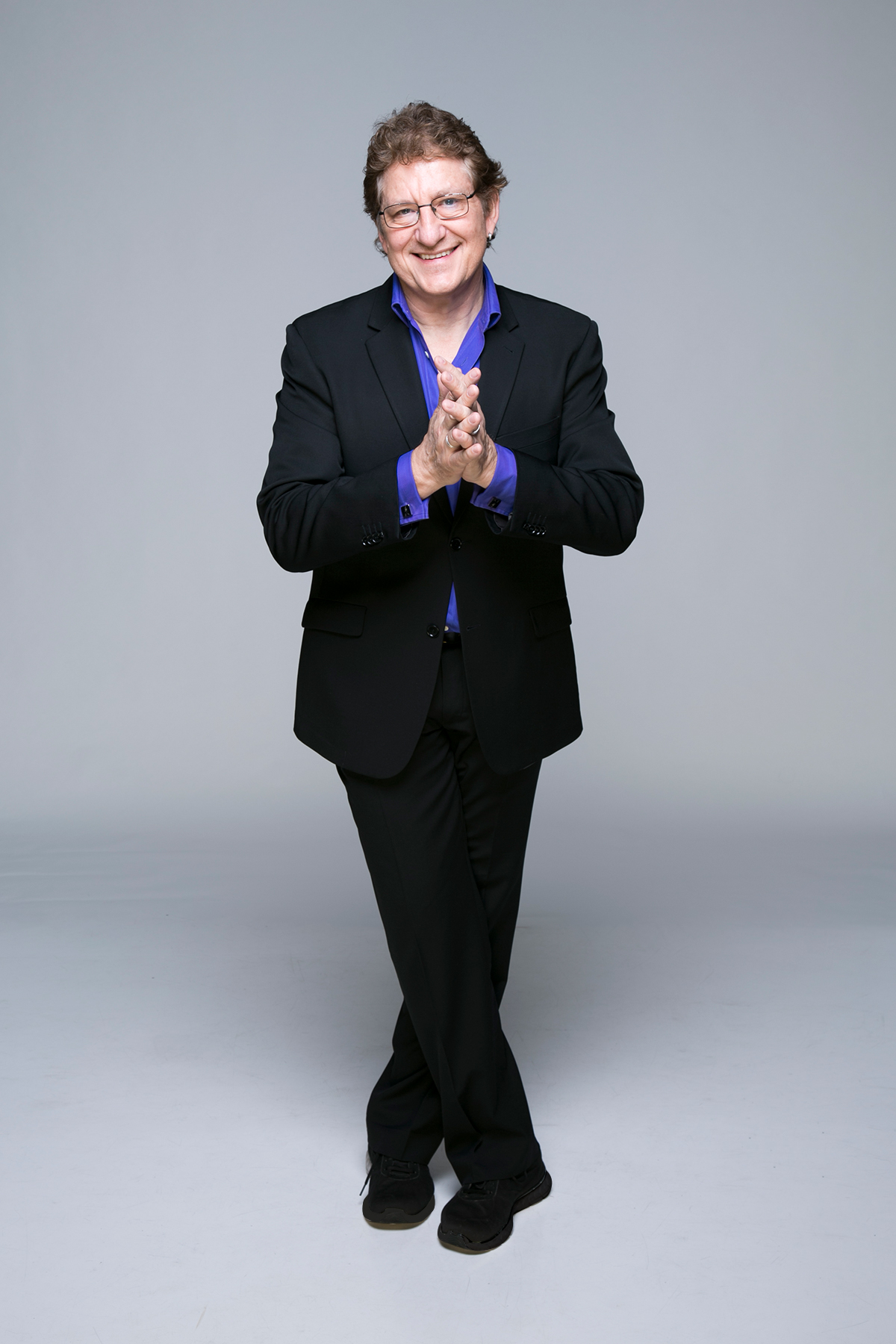