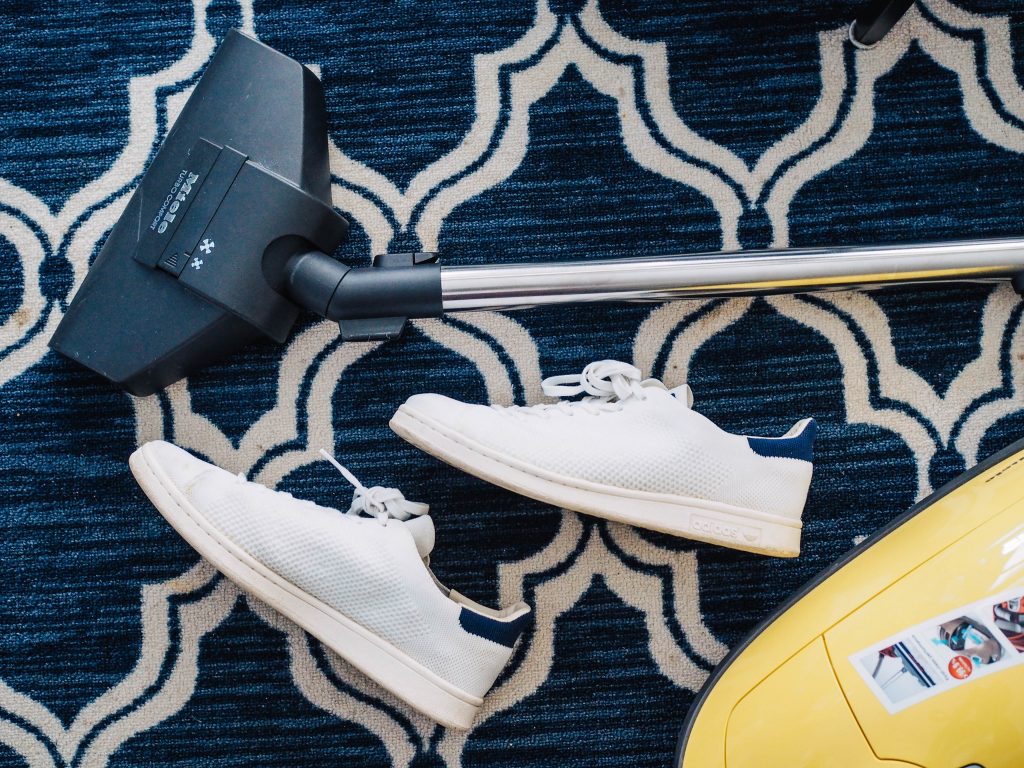 People ask me what I do all day. Well not people, mainly my son. I explain I do “stand up” and he laughs and walks off because he has a real job. But it’s true the day fills up with all sorts of stuff that is unintended. Like for example, my son broke the vacuum cleaner. He didn’t break all of it. He broke the self-retracting cord part.

Now the cord doesn’t retract which is annoying. It’s not the end of the world, but it’s annoying. So, I said to myself right, I’ll get that sorted and I took it to a place near me that is a vacuum cleaner Sales and Repair place. In fact, it’s got a big sign, saying “Repairs on the spot”. That’s good.

In I go and my first sign of trouble is the bloke at the counter where the phone’s ringing. The phone’s right next to him, and he’s completely ignoring the phone. It’s very loud and he’s just like nah that’s nothing .Then he asks what I want, “oh hi, ah yeah vacuum, retracting cord, my son” I tell the story loudly, above the noise from the phone. Old mate listens and tells me I probably need a new one.

Not so fast I say. I Googled it, (phone is still ringing) and apparently it’s just the flywheel, someone needs to just get the cover off, and jiggle it a little bit, and it’ll work.

This information changes everything” Oh, all right. Well, the repair guy is Kevin, so book it in with Kevin.”

Then the phone stops ringing, and another bloke larger, more senior, the Silver Back of this store I felt, wanders over.

He then picks up the phone that has stopped ringing. “Hello?” he says.

It’s not ringing yet he’s speaking into it and I realised I’m in a shop where neither of the people here understand how a phone works. Nothing will go well from here.

He then says to old mate who was helping me, “What are you doing?” Helpfully I explain about my son and the retracting part of the cord. He says, “Ah, you need a new one.”

I riposte, “Well hang on, Google says on this model it’s just a flywheel kind of jigga, and you can re-site it and away you go.”

“Hmmm” he ponders, seeing more to the story than he first thought and then he says to old mate, “So what have you done?”

“I booked him in to see Kevin,” Silver Back sucks his teeth disapprovingly. “No, don’t do that, Kevin couldn’t find his arse with both hands. You want to see Wayne. Wayne knows what he’s doing. Wayne’s really good.”

Fair enough I say let’s get Wayne to look at it.

“Oh well, Wayne’s not on ’til Wednesday, you don’t need to book it in just come in on Wednesday and Wayne will have a look at it”.

So I went, “all righty then”, and we all looked pleased to have resolved the matter. Proudly out I go, with my vacuum cleaner, with the cord still not retracting. In the distance I could hear a phone ringing.

And I am just made of questions. First of all, and I think critical for all of us, if Wayne is the man and if you’re going to have repair issues you see Wayne. Why does Kevin have a job? How does Kevin keep his job? Especially when the boss goes “no don’t see him, he’s an idiot.”

When I got home, my life partner said, “How did you go?” I said it went well. She says, “Is it fixed?” I explained not exactly, but I told her I’m on a path and as Miley said it’s not about the destination, it’s the climb.

I fill up my day really easily.